It's been two weeks since the Supreme Court's odious ruling in Dobbs v. Jackson Women's Health Organization was made public, and two months since a draft opinion of the case was leaked. In that time — when collective shock and alarm should be motivating mass action — things only appear to have gotten worse.

The ruling, which overturned 1972's Roe v. Wade and has curtailed abortion rights in vast swathes of the country, is an outrage. In its far-reaching ramifications for the future of privacy and its direct impact on a woman's right to choose, it has pride of place in the hall of ignominy for psychopathic Supreme Court decisions, a gallery of shame that includes Dred Scott v. Sanford, Plessy v. Ferguson, Buck v. Bell, Korematsu v. United States, Lochner v. New York and many others I'm no doubt forgetting.

And based on the docket for this fall, it seems a certainty the Court is keeping its powder dry for even more broadsides against basic rights for workers, women, minority groups and the LGBTQ community. In his Dobbs concurrence Justice Clarence Thomas pointedly enumerated contraception, same-sex marriage and queer relationships as beneficiaries of previous rulings that could now be placed on the chopping block, and the Court is set to hear a case which could affirm the "independent state legislature theory", a ghoulish piece of legal crankery which would put the final nail in the thoroughly rotted coffin that is the US' claim to democratic legitimacy.

More immediately impactful are the verdicts in West Virginia v. EPA and Dobbs. The former prevents regulators from exercising their already limited capacity to restrict carbon emissions and brings the planet yet another step closer to oblivion, but it's Dobbs that has received the lion's share of attention, and for good reason: It will kill many, many people, and in a far more direct way than the slow, agonizing process of environmental collapse.

Let's put aside the monstrosity of forcing the carrying of an unwanted pregnancy to term, or the effective condemnation of women who can't afford interstate travel to the bygone days of unreliable, illegal practitioners. That's bad enough, but there are newer, more terrifying developments in the works. In the wake of the Dobbs decision, state houses around the country will be enforcing "trigger laws" already on the books to codify abortion bans in the first or second trimesters, making the practice criminal in all but name thanks to a few exceptions that are nearly impossible to qualify for.

My home state of Texas has been a real innovator in the burgeoning human barbarity sector. Last year it passed a bill that deputizes private citizens to act as well-paid snitches, providing the right to sue anyone for seeking or performing an abortion after six weeks' gestation for a minimum $10,000 rendered as reward in any successful suit. Let the implications of that roll around in your skull for a bit, then see if you get a decent night's sleep for a while.

The extent to which these laws will restrict any behavior deemed suspect is not yet known — which is why I won't be directly encouraging specific activities that could violate them in this venue. If you or anyone you know is contemplating giving assistance or setting up mutual aid networks in these states, make sure the people you talk to about it are trustworthy and do not under any circumstances discuss it on any traceable medium. That's all I'll say about that here.

Many have pointed out how deeply unpopular these decisions are among the American people; in recent Pew Research polling a decisive majority of 62 percent said abortion should be legal in most or all circumstances, and other firms have found 70 percent or more disapprove of overturning Roe.

So, just for the record: we have six people with lifetime appointments, five of whom were put there by presidents who did not win the popular vote, appointed by a Senate where 70 out of 100 members are chosen by one-third of the population, overturning a case with 70 percent approval.

Pretty lousy democracy, if you ask me!

Some may think this is a recent phenomenon, but in reality this is par for the course. America's system was set up from the beginning to disenfranchise the working majority while enriching a tiny few. The professed values of the ruling class who built it were little more than rhetorical, their commitment to democracy only extending as far as what would leave their power unchecked.

The Supreme Court, the Electoral College, the filibuster, the Senate — all have served to blunt democratic will, throttle social movements and roll back the meager reforms earned through years of struggle by the working class and people. Each has had its role to play, and any one of them can be leveraged expertly whenever conditions are most ripe for its use. At present the Court is fulfilling that function as capital's primary enforcer, but that can change at any time. There are plenty of tools in the toolbox.

All this is cold comfort to the many people who are and will suffer, so there remains the open question of what can be done to stop the onslaught. In recent weeks we've heard a chorus of voices telling us we must vote, vote more, vote harder, jam on the voting button with all your might. This holds some appeal at a time when misery reigns and all actions seem foreclosed upon, but is it the right course?

Hardly. This familiar refrain — more of a mantra, really — comes despite the fact we have been voting for decades, and the people who promised they would protect us have done nothing of the sort. Democratic presidents have sworn to codify Roe in the first days of their term then backed off, making excuses about how now isn't the right time. Liberal justices have had ample opportunity to retire with a Democrat in the White House and instead chose to wait it out. Lest we forget, Thomas himself was appointed thanks in part to the current president's bungling of his confirmation hearings as a senator.

I don't point this out to absolve Republicans of their clear responsibility in building this house of horrors; they're capital's foot soldiers too, and the systematic erosion of all progress is the raison d'être of their long-running theocratic, fascistic crusade. But we know their role, and we are under no illusions that they care anything for the needs of the people.

By all means, take the 20 or so minutes in November to participate in the ritual if you must. And enjoy it while you can — if this Court has its way, even that Band-Aid over the country's gaping wounds will no longer be an option. But don't be deluded into thinking that's the only answer, or that political action ends the second you get your sticker. Down that path lies a dead end, which is precisely why it's being encouraged by the type of person with no skin in the game.

This is not a call to inaction or despair. Quite the opposite. American democracy might be a sham, but in coming to that realization one turns from stiflingly limited possibility to a world of infinite potential. It's an awakening that helps us understand true democracy will not be found in slavish adherence to corrupt, venal institutions, but from a mass movement formed to combat these vicious assaults on the people. It certainly won't be unearthed by the geriatric leadership of the Democratic Party, who with a month of advance notice have staged poetry readings and sent fundraising emails instead of taking drastic action to protect the vulnerable.

But make no mistake; none of this diminishes the danger of the present moment. Legalistic attacks on the working majority might not be anything new in the US, but more people than ever are being galvanized by the sheer scale of this Court's offensive. Dismissing that power is as foolish as waving off the severity of the right-wing onslaught.

We do not get to choose what radicalizes or motivates the masses; it is our duty to join their ranks, harness their energy, channel it in productive ways and continue to build up the necessary strength to challenge and ultimately defeat capital so the people are at last able to live in dignity and contentment.

The amassed forces of capital, and their current vanguard in the Supreme Court, believe this is their era. Let's do all we can to make it ours.

The author is a US writer with China Daily.

The opinions expressed here are those of the writer and do not necessarily represent the views of China Daily and China Daily website. 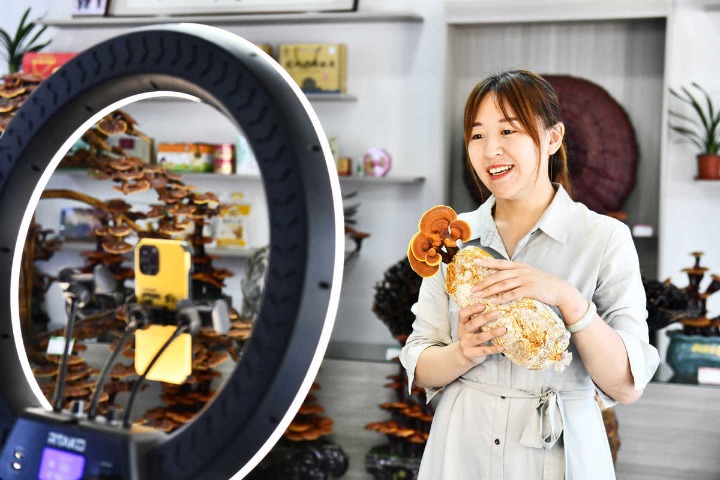 Lingzhi mushrooms give a new push to rural vitalization 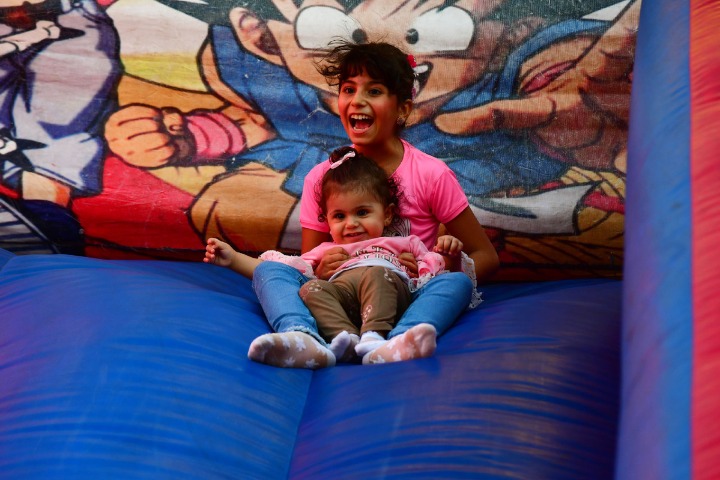 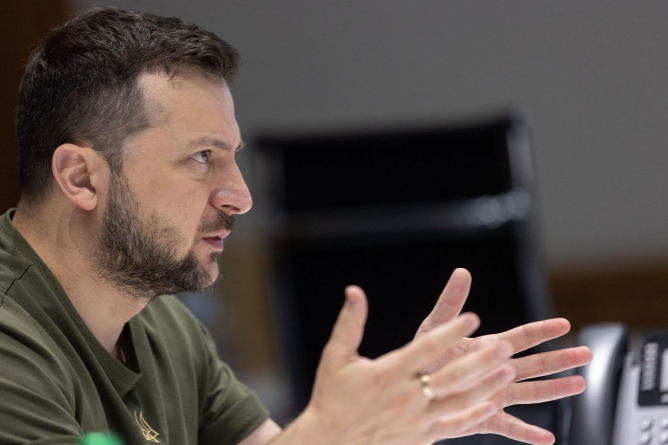 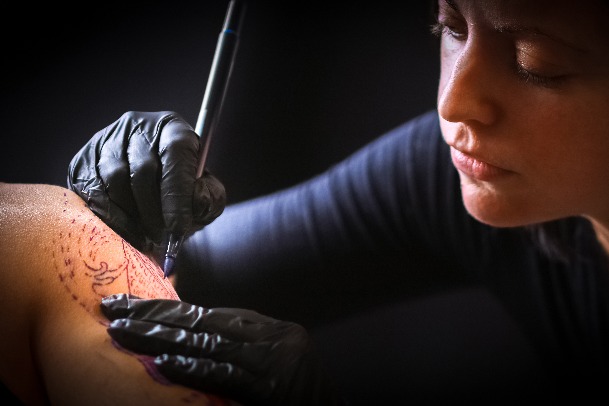 Which countries allow minors to get tattoos and which don't? 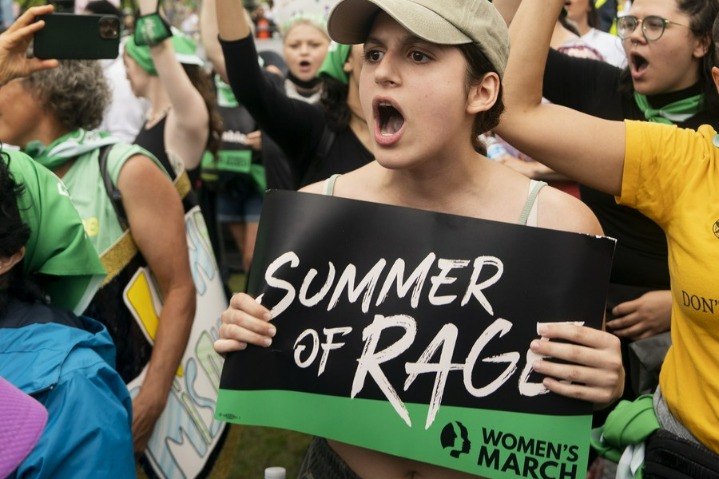 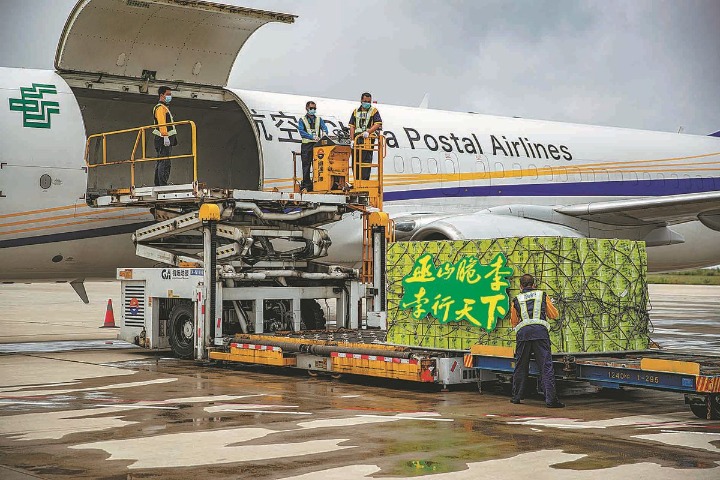